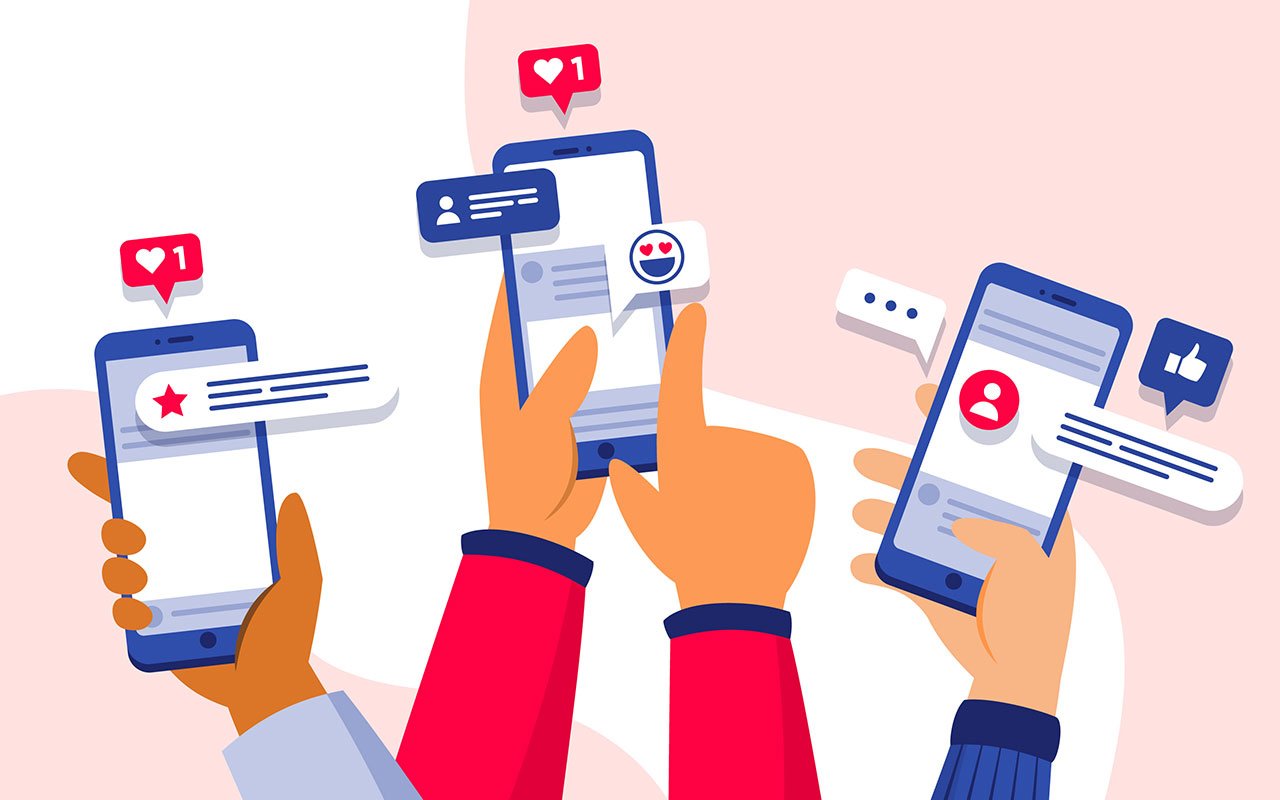 It’s no understatement to say that COVID-19 has changed the way we live, both in short- and long-term ways.

The business world has been shaken upside down and all aspects of marketing have been redefined, especially social media marketing.

Businesses across Australia are quickly realising that to succeed in the current climate, they have to make changes.

Businesses need to make agile changes and adjust their strategy during and post COVID-19.

How COVID-19 has impacted social media

To think about how COVID-19 has affected social media, we first need to look at how it’s changed our lives.

All across Australia – and the world – people are spending more time at home. Although restrictions are starting to ease in Australia until early May many people had tiny social circles and a very strict limit on what they could.

And without the ability to see friends at a bar, restaurant or even their own homes, people spent more time on social media. In late-March, Facebook revealed that messages, voice calls and videos calls had each increased more than 50% over the preceding month. More staggeringly, group calls had increased by more than 1000%.

As expected, Snapchat, Instagram and others also reported an increased usage during social distancing.

It’s not just that people are browsing social media, but they’re interacting more too. We have found that across all industries, our CPC has reduced, some campaigns returning as low as $0.25, while CTR has gone through the roof.

If businesses can, there really is no better time to be marketing on social media. The reduction in competition, combined with the increased volume of people online means you can get your brand in front of more people for less.

How businesses should be updating their marketing strategies

So, with people spending more time online, what should a social media marketing strategy look like during COVID-19?

The big questions to think about are:

So, what tactical changes do you need to make? 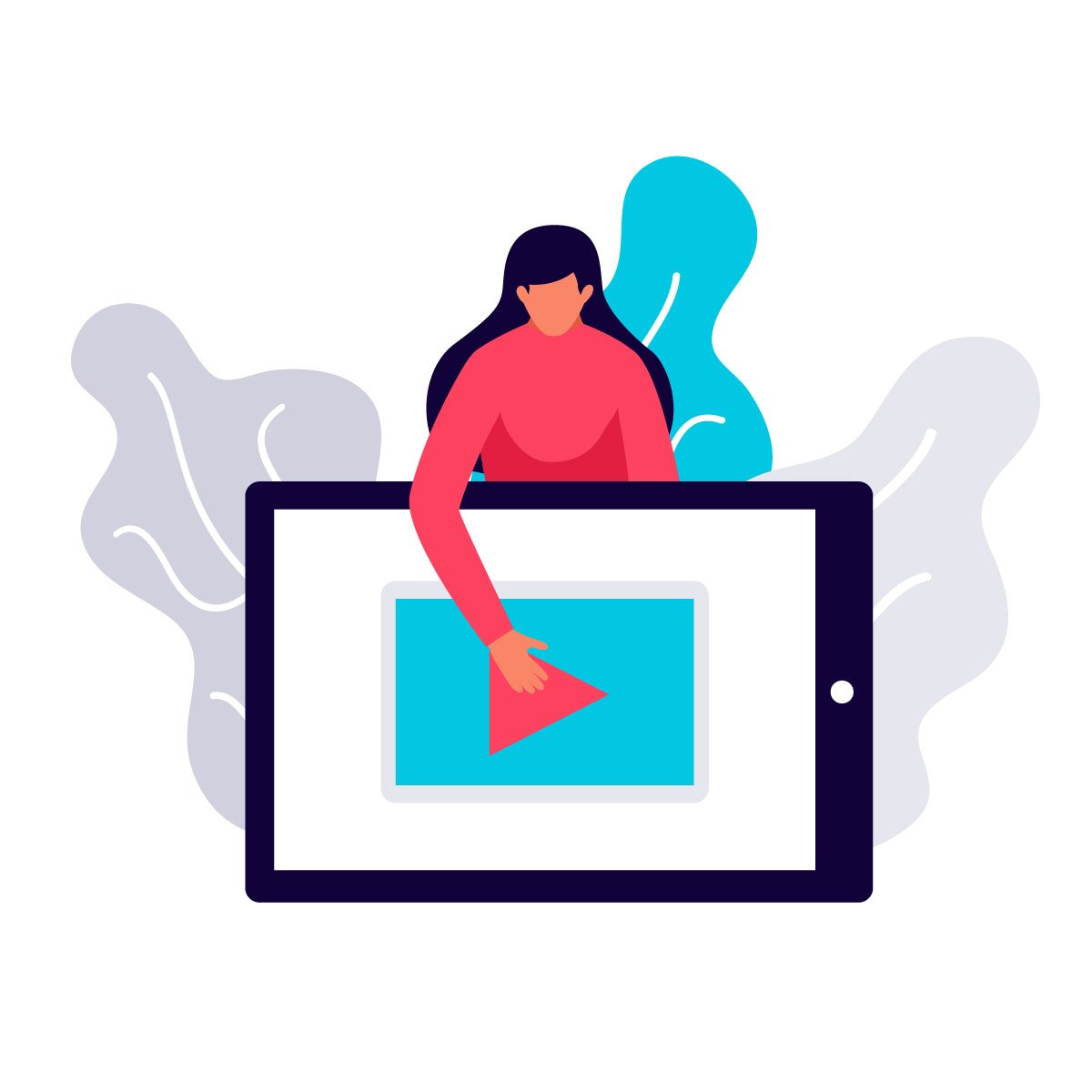 It may sound simple, but increasing your content output is often just about putting more time into it. Of course, you don’t want to create content just for the sake of it, but taking the time to plan a strategy, write blogs and film videos is a great way to get started.

If you can afford to, now is a great time to hire a professional to help you. The arts and creative industries have been hit hard by the coronavirus, so there are plenty of graphic designers, writers and photographers with gaps in their schedules.

With so much of Australia locked down, it’s no surprise that people are turning to the internet to find things to do. For businesses that have been majorly impacted by government restrictions, it’s important to find a way to remain relevant online by making a shift in how you offer your service.

For example, nail salons were shut down very early, but people still have beauty needs. By creating content that helps keep the nation’s fingers in style, a salon can improve its reputation and become better known.

A few ways to do this include creating video tutorials or answering questions from your followers.

We’re tapping into consumer trends and data more than ever to drive engagement for the businesses we work with. Consider what is trending for your industries and how you can content around these trends. 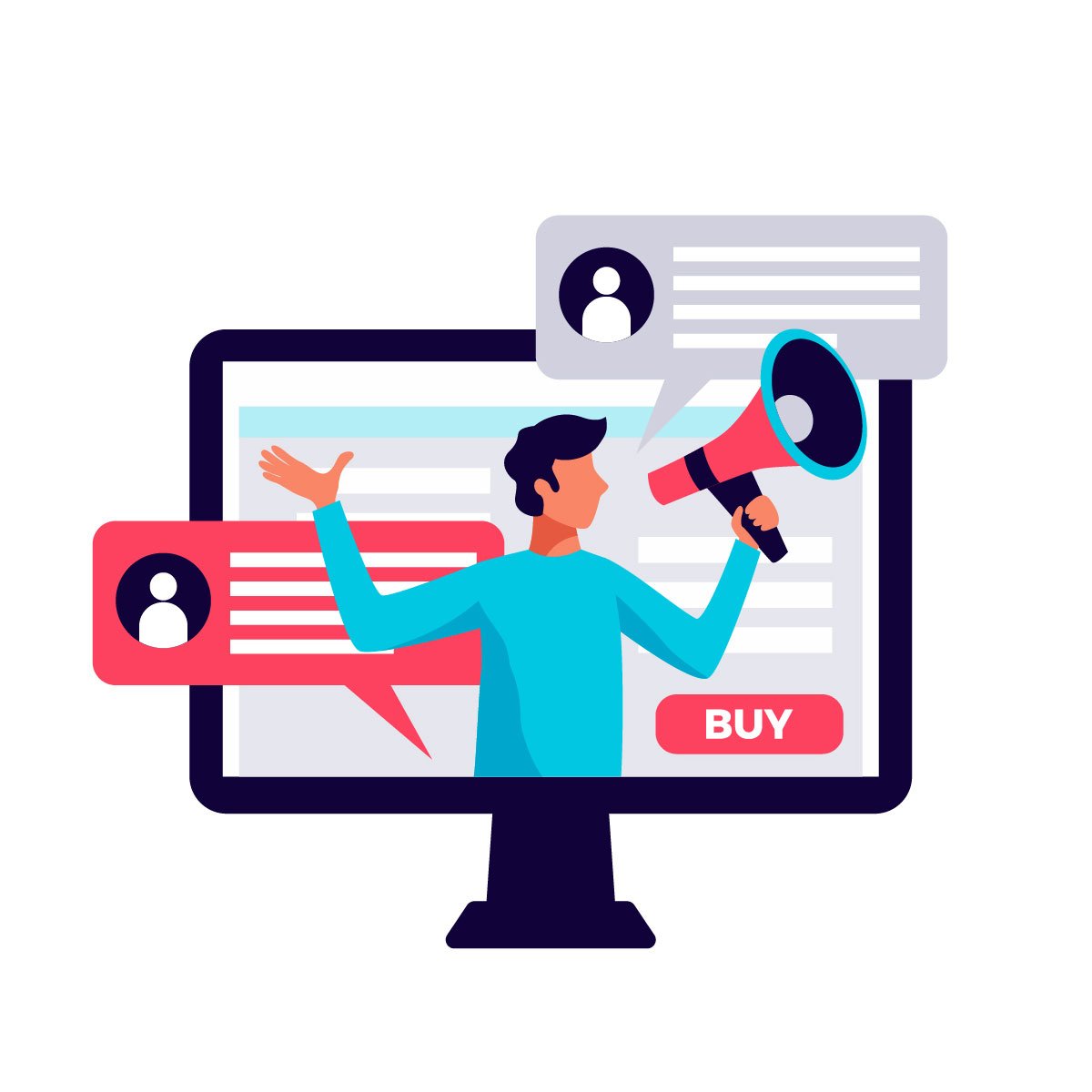 One way to come up with new content is to look at Google Trends, which even has a specific COVID-19 section.

This shows the most common questions people are asking and real-time searches, showing you what people are concerned about.

On top of that, there’s also the Category Trends section that shows what people are searching for in various retail verticals (and where they’re searching from). It may come as no surprise that New South Wales is leading the charge for patio heaters while there’s little interest in Western Australia. However, that’s there’s almost no interest in ACT or Tasmania may be a bit of a shock.

Although people are spending a lot more time online, not everyone is buying.

A lot of the country has been hit by financial problems and while JobSeeker and JobKeeper payments are allowing some people to continue shopping, a lot of people have fallen through the gaps in the safety net.

This is a great time to build social credit and brand reputation by increasing free offerings. Free trials have long been a successful marketing tactic, but now’s the time to really push this and encourage people to use their free time to engage with you. If you have a service that’s really worth buying, you should see a lot of (paid) uptake in the coming months. 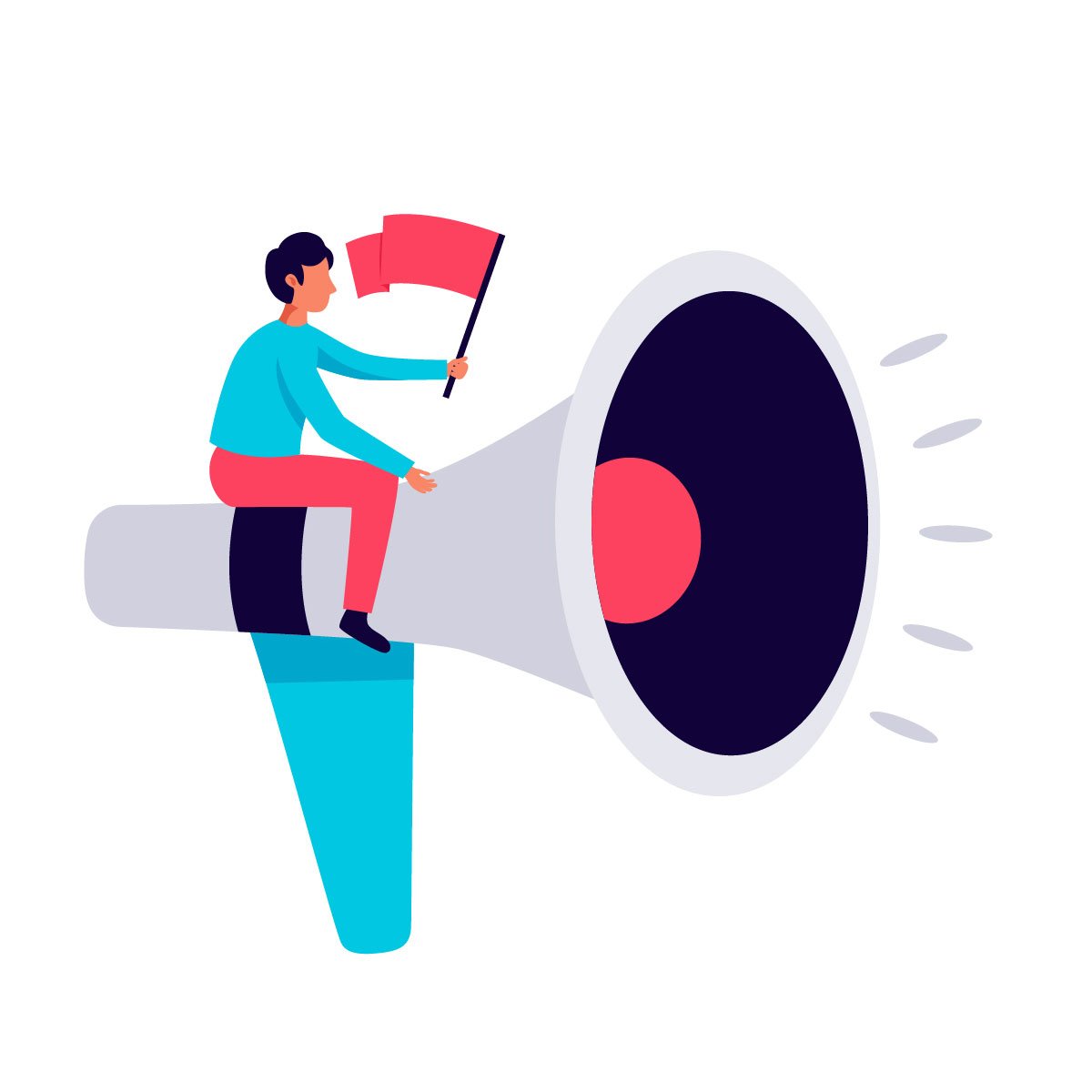 5. Amplify what is working

At this moment, businesses need to have a good grasp on what marketing is driving results.  As an Agency, we have leaned more heavily into proven direct response channels and tactics where we can see, track and measure campaign ROI with immediacy. That’s not to say we aren’t running big brand awareness campaigns for our clients, we are, we have just needed to reconsider the tone, language and message to make sure it is relevant for the climate we are in.

Not sure where to start with a new social media strategy? That’s where we come in. Find out how we can help you by contacting our marketing experts for a free strategy session and proposal. 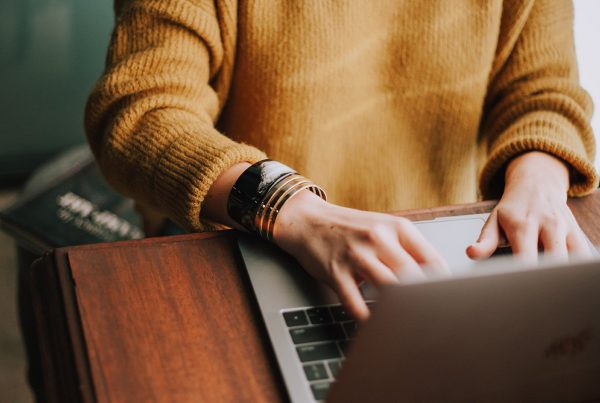 Copywriting and COVID-19: How to Talk to Your Customers 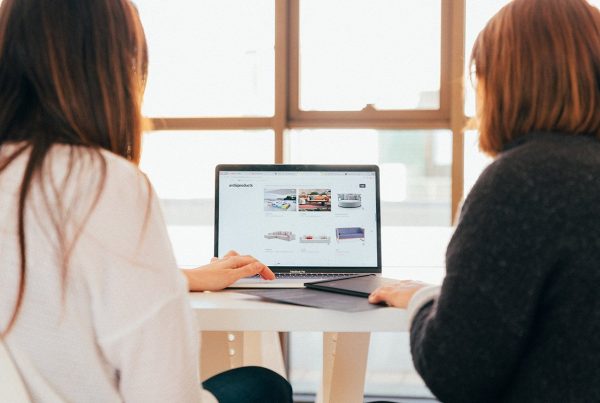 Digital Marketing: What Every Marketer Needs To Know 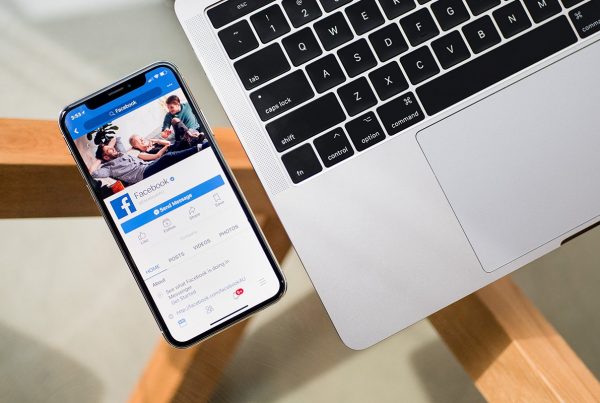 10 Facebook Marketing Tips for Small Business on a Budget