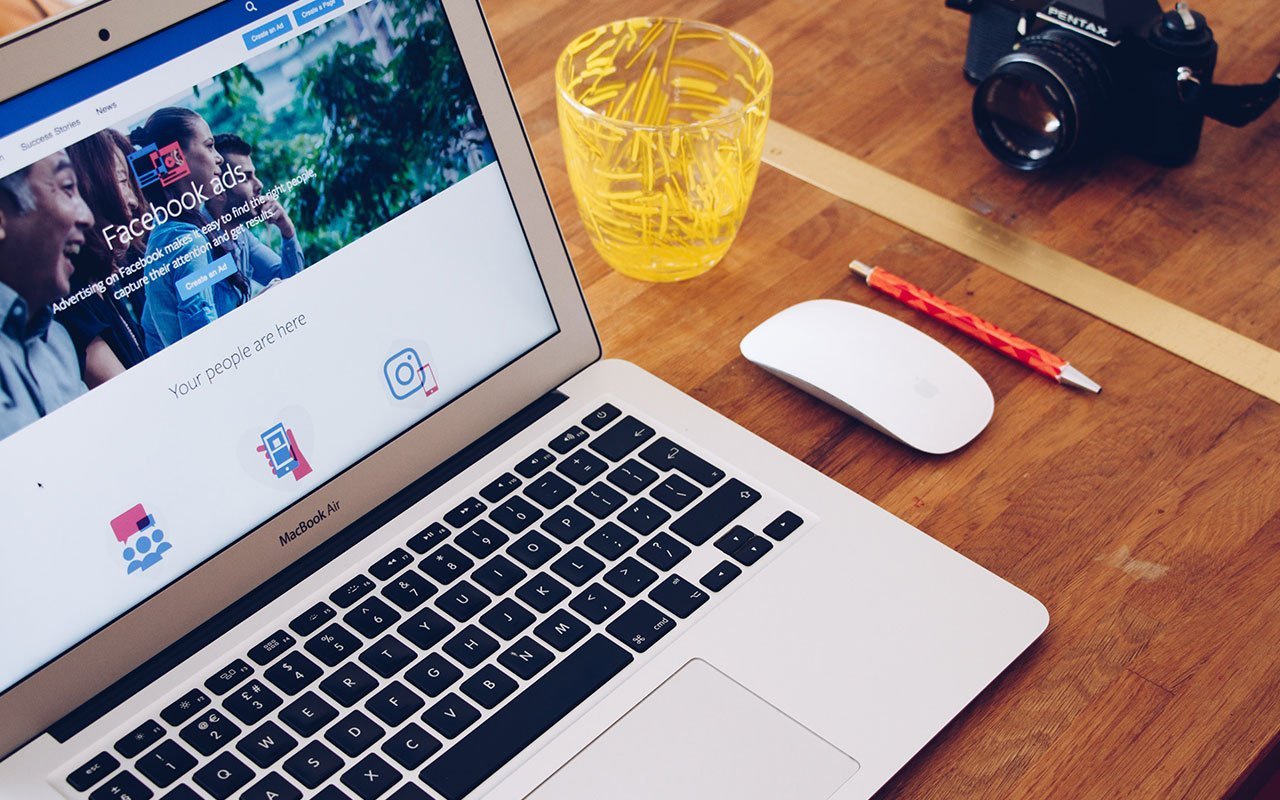 If you haven’t seen the results you hoped from your ad campaigns, read these Facebook advertising tips for 2020 to find out how to take advantage of the platform’s latest features before your competitors do.

Once you understand the Facebook basics (link to SMB Facebook article), it’s a good idea to set up Facebook Business Manager. Facebook calls it a “one-stop-shop to manage business tools and business assets”. It’s also the tool that allows you to manage all your organic and paid posts.

Facebook ads can yield great results, if you know how to leverage it for your business.

Use Facebook’s pixel and structure it strategically

If you’re thinking about driving direct results using paid advertising, your first thought should be on setting yourself up for success.

That’s where Facebook’s universal tracking pixel comes in – officially known as the Facebook Pixel. This pixel can help you maximise your targeting and allows you to build custom audiences from your website for remarketing, optimise ads for conversions and track conversions and attribute them back to your ads.

If you’re finding that your organic posts aren’t getting the reach they once had, you are not alone. Over the year’s Facebook’s algorithm has continued to evolve. If you’re lucky, you may get a full 1% of your followers seeing your posts.

Facebook’s boost post feature allows users to expand the audience of their posts exponentially and target highly engage, and relevant prospects with a small budget.

You can also use boosted posts to optimise ads. By creating two ads and giving both a small boost of, say $50, to drive engagement, you can see which ad generated the most likes, shares and comments. Then, use this insight to create ads in Facebook Ad Manager with their conversion goal. Instead of recreating the ad, you can reuse the exact boosted post as their creative, complete with social proof (likes, shares and comments) already on the post.

If you’re currently running ads, check Facebook Insights to see how people have been engaging with your campaign and what areas you need to improve. If you’re using Facebook pixel, check Events Manager to make sure it’s active and see where your conversions are coming from.

Simply paying to put your ads in front of people won’t be successful if your ads aren’t compelling. See how the leading businesses in your industry make an impression with scroll-stopping images and video and think about how you can apply these ideas to your business, without copying them directly.

Don’t forget to test placements. Try newsfeed, messenger, stories, and right-hand side ads to see what performs best, and then refine your campaigns based on that.

If you’re not sure how to tailor your ads to different audiences, Facebook can do it for you. Dynamic ads use machine learning to analyse a user’s previous interactions with ads and display appropriate messaging that’s more likely to convert.

If your company’s new to Facebook, you don’t have to create your audience from scratch. By uploading your email contacts and other customer lists, Facebook can automatically create Custom Audiences that are more likely to respond to certain ads.

If you want to customise an audience manually and use this same list multiple times, you can create a Saved Audience for simple targeting and retargeting.

General ads can be effective for building your business’ profile and your audience, but if you want to focus on concrete conversions, retargeting users who’ve interacted with your content before can be a cost-effective strategy, as these people are more likely to be interested in what you’re offering.

The more data you’ve gathered on your target audiences using Facebook pixel and Custom Audiences, the more precise your retargeting will be, letting you customise ads based on the user’s previous behaviour and interests.

Just because your ads have been underperforming doesn’t mean your company can’t succeed on the platform. Facebook offers a huge range of advertising options to suit different budgets and help you target highly specific audiences, so it’s always recommended that you test out different ad copy, placements and bidding strategies to see what works best for each new campaign.

For more advice about social media marketing or to arrange a free strategy session for your business, contact our experts today. 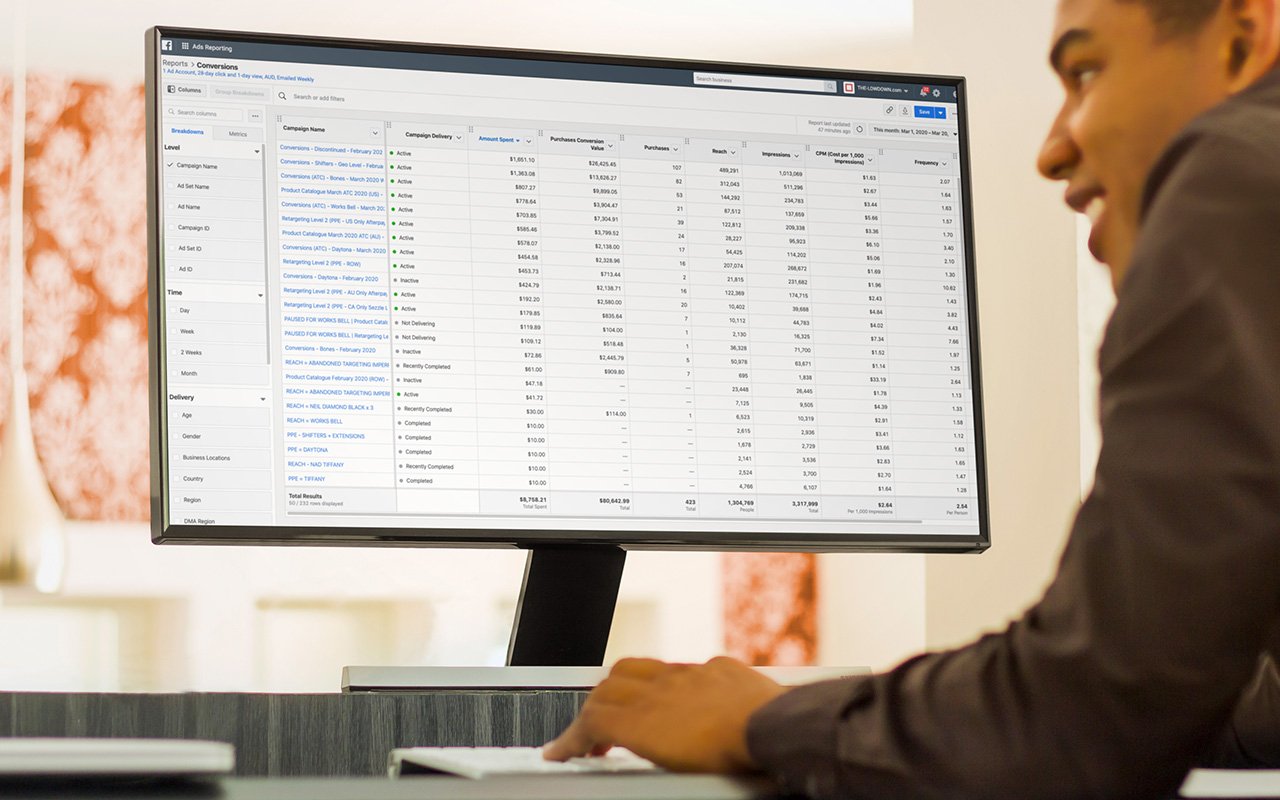 We specialise in getting great ROI for our clients through Facebook Ads. Get in touch with us to learn more.